Home › Sermon Notes › A Meditation On The Story of Jonah–From A Recent Sermon I Preached.

A Meditation On The Story of Jonah–From A Recent Sermon I Preached. 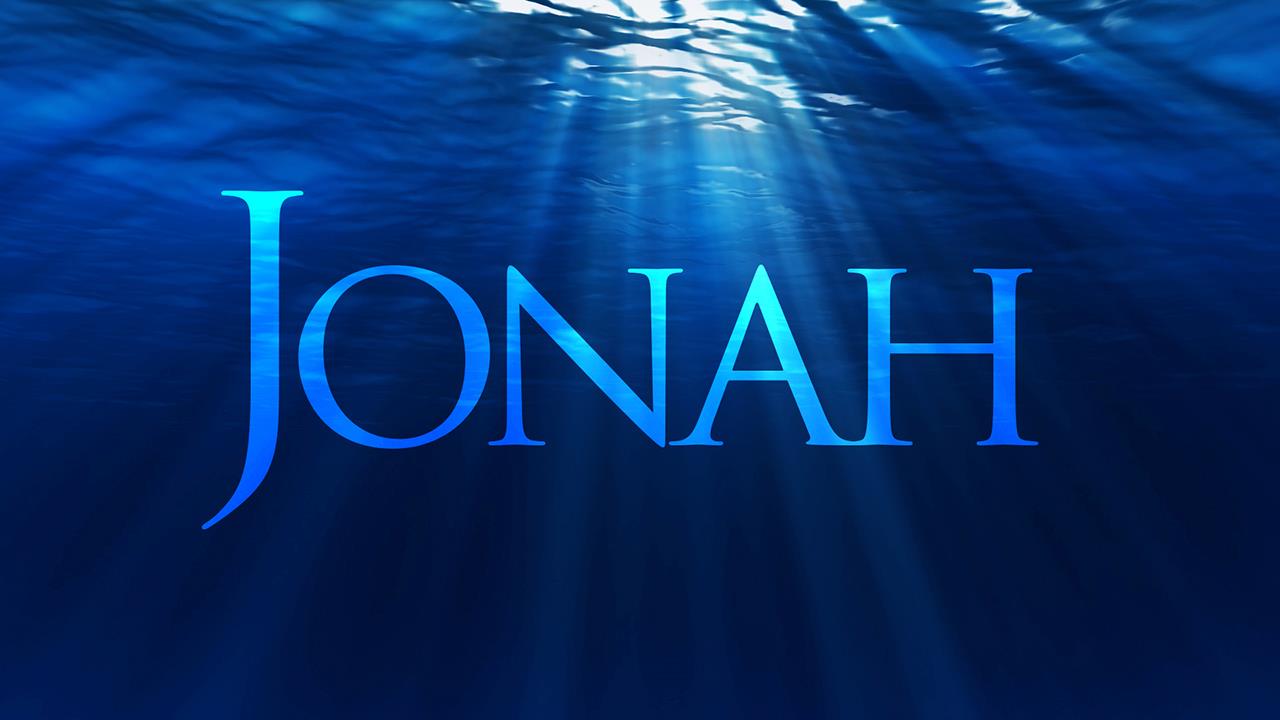 400 kilometers west of Baghdad lies Mosul, but you’ve probably heard it by another name: Nineveh. The town, once home to the foremost research universities in the Middle East, today lies in ruins by it’s most recent caretakers, ISIL, who devastated the city during their reign of terror and who also destroyed many ancient treasures such as the famous grave of Jonah. It is estimated that 6.5 million salvations came out of the city of Nineveh post Jonah’s doomsday message, whereas today approximately 2.5 million Assyrian Christians remain.

If you were raised in church, you know the story of Jonah and the whale intimately; Jonah the prophet receives a word from God, a call to repentance for the great city of Nineveh, and instead of delivering the message, Jonah escapes to Joppa and hops on a boat for Tarshish. Hoping that he had escaped the call of God, Jonah finds himself in the midst of a storm that is only calmed once he had been thrown overboard. Sinking to his potential death, a great whale swallows Jonah up and spits him up on a beach three days later. Having learnt his lesson, Jonah delivers the message to Nineveh, the city is saved and Jonah throws a tantrum that God has shown grace, as is His nature. The end.

As Christians we realise that Christianity is all about others. Jesus instructs us via the Great Commission that we are all to deliver a message of grace to our world – not just the evangelists, or the people that really care about others. He meant everyone.

Like us and the Great Commission, Jonah receives a word from God to go into all the world and preach to the lost; it’s wicked, it’s evil and it’s broken but God’s grace is on it if a messenger is found to preach the gospel to it. At the time of Jonah, Nineveh housed 120,000 people – that’s women, children, teachers, grandparents and so on. Jonah had a call on his life to show grace so that God’s grace could reign on them, instead he goes to Joppa, the total opposite direction showing his great indifference for the lives in Nineveh. William Booth shared a vision in which he saw an angry sea with people drowning. From the middle of the waves he sees a rock emerge, the rock is Christ and His cross. People begin to clamour to the rock and pulling people up with them, but after some time he is saddened as he notices that as the church formed they began to show indifference to the people in the ocean from whence they were first saved themselves. Indifference! God has a message of redemption to the world around you and I, and He is willing to pour out His grace over them, but He needs a messenger.

Whilst some of us would use the time inside the whale repenting and making plea-bargains with God for our lives, Jonah’s prayers were a little more egocentric – he mentions “I” 9 times. Self is the greatest enemy to the fulfillment of the Great Commission and as Christians we are called to live selfless lives. I came up with some “good” reasons why Jonah may have thought about not going to Nineveh: he didn’t want to upset the king, didn’t want to face rejection, it didn’t fit into his schedule. It may have been patriotic to not go seeing as they were sworn enemies of Israel. He probably thought they didn’t deserve the grace of God. In Matthew 25 Jesus shares with us that if we were to help the “least of these” it would be as if we were serving Christ Himself. Many times we use excuses to justify to ourselves and others as to why we couldn’t fulfil a certain role but at the end of the day Jesus categorises us as His sheep or the goats. There is no other category in which we can hide.

3. Jonah showed prejudice towards the lost.

Nahum 3:1 tells us a graphic story of Nineveh which details it as a scary place for outsiders. Jonah’s reluctance to deliver his message is totally understandable but had this been the only cause of his hesitation he would not have sat for days after their conversion watching and waiting for their destruction at the hand of God. What is interesting in the story of Jonah, is that his “hiding” place at Joppa was, 900 years later used as a turning point for Saint Peter. Jesus tells Peter to go to the gentiles, namely the house of Cornelius, and preach the gospel. Peter’s famous dream of a banquet of clean and unclean animals follows in which God instructs Peter that there is no clean or unclean, just animals. We see Peter’s mindset and heart change as he comes to the revelation that people are just people. Unfortunately, Jonah was not able to grasp this concept and I wonder how many of us today still hold onto racial prejudices. When it comes to Christ, it doesn’t matter if people are black, Asian or wearing a burqa, people are people.

4. Jonah had a misplaced passion.

We read that when Jonah was on the boat trying to escape God’s call for his life, the storm rages and the fishermen cast lots to see who’s fault it is. The lots fall to Jonah indicating that the storm is his fault. In this moment we see an act of selflessness as he instructs the fishermen to cast him overboard to save his life. Now these are 12 men that Jonah had just met down at the docks yet we see his absolute lack of compassion for 120,000 souls in the city of Nineveh! We see another interesting comparison as Jonah is sitting on the hill waiting for God to smite the Ninevites. God caused a plant to grow to shade Jonah whilst he waits for Nineveh’s destruction. Over the course of a few days Jonah has developed some sort of relationship with the plant because as it is eaten away by a worm he cries out in anguish over it’s death. Again, a misplaced passionate cry for justice over the wrong thing. In 2017 it is not uncommon to hear about the amazing organisations fighting for rainforests, baby seals and whales but all the while thousands of unborn children are aborted every year in Australia and few say a word. Misplaced passion.

We can imagine the scene – Jonah, having quiet time, reading the Torah. God speaks and commissions him for Nineveh. Jonah folds up his bible and heads out in the exact opposite direction. He couldn’t even fake  going to Nineveh via Tarshish! But we see the 120,000 bloodthirsty people of Nineveh heed the word of the Lord quicker than the 1 believer, as Jonah preaches. Mosul today under ISIL’s rule would be the equivalent of what Jonah faced in his day. I wonder if it would have been easier to cause a heart change in ISIL than to get Christians of 2017 to fulfil their Great Commission.

Lastly, the fish represented the Grace of God for Jonah and Nineveh.

If we reflect back on the story where Jonah was thrown overboard, if there had been no fish to swallow up Jonah, both Jonah and Nineveh would have faced judgement that day. The fish represents the grace of God for all parties in the story. Today, you and I represent the fish. We are the grace of God to our world and when God says go out into all the world the last thing we want to be doing is swimming away. God’s call is on us to be fisher’s of men but to also be the message of grace to a lost and hurting world.