Home › Current Affairs › Should Men be allowed into Women’s toilets? WHY THE HELL ARE WE EVEN ASKING THIS QUESTION?????? (There is some swearing in this blog).

Should Men be allowed into Women’s toilets? WHY THE HELL ARE WE EVEN ASKING THIS QUESTION?????? (There is some swearing in this blog). 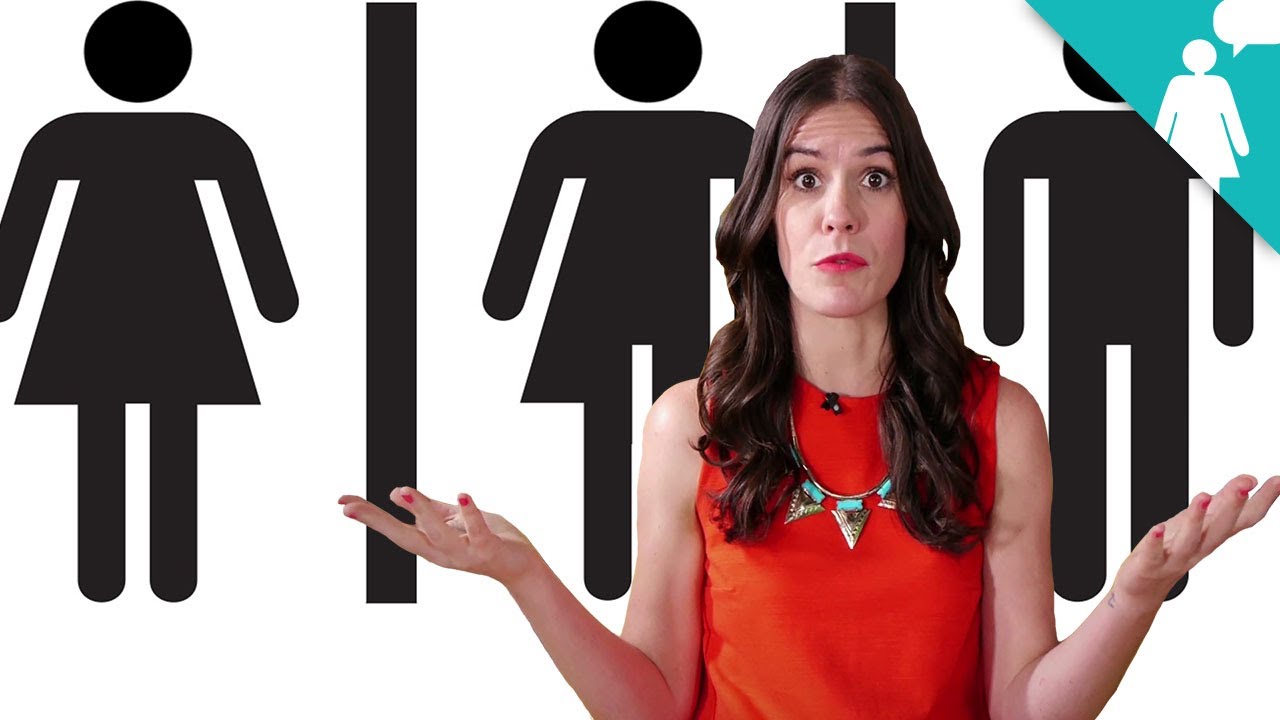 I have lots of thoughts and opinions on this question.

But as I re read the question…..Why would society want men to have access to a female toilet?

Let’s think this through…

Why would a culture who apparently wants to protect women, want to champion men’s access to a woman going to the toilet?

Here is a bigger and weirder question…why do women want this? I hear no outrage from any women’s groups.

Seriously….Have you heard even one comment from BraveHearts…..? NOPE!!!

So I guess women are ok with men sharing a stall.

Now most men aren’t creepy….But some are….So I guess women are happy creepy men are allowed into their toilets?

I hear no outrage from any women or women’s groups. Yep I am being repetitive cause as a normal male I am left shaking my head.

Now I hate, as a man being automatically put into a ‘creepy male’ file….I super hate that as I am so not ‘that guy’.

But one in three underage girls are abused in Australia so stats say 30% of Aussie males are weirdos….(harsh stat and maybe a bit less but the point is still the same..)

And our society wants these 30% to be allowed to walk into a girl’s toilet. And not only we are apparently ok with that….but we are going celebrate this as super progressive.

Forget that….what this blog is about is: Why are we as a society applauding allowing creepers into girl’s toilets when 20 years ago we would have been outraged at the very thought?

A third of our Aussie daughters are sexually abused…..Rape and Domestic Violence is rampant in our nation….but now our culture celebrates men being allowed in our girl’s toilets…

And we call this progressive.

I call it Bullshit… Swearing intended.

The emperor has no clothes.

Few can see it.

Bullshit I say….Most can’t see it.. Most are bullied into silence.

Like Loading...
‹ 22 Powerful Tips for More Effective Preaching or Public Speaking
Financial Seminar Notes: How to do better with what you already have. ›