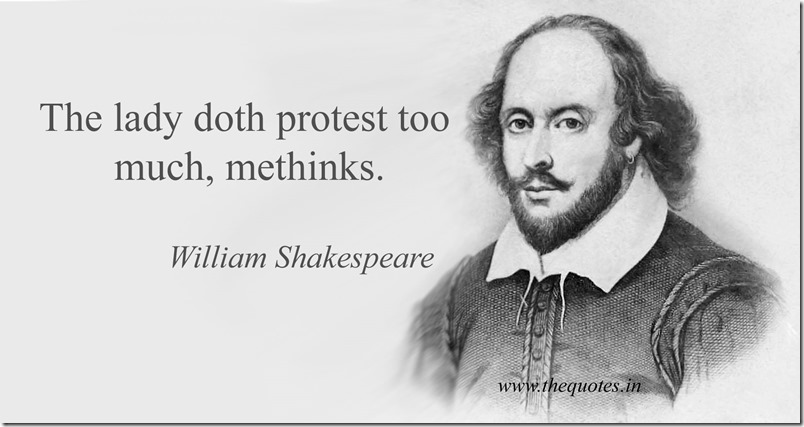 There was a statement going around Facebook after Israel Falou got sacked last week for saying sinners go to hell: it said this:

‘Imagine getting upset at someone for claiming the God you don’t believe in, said in the book you don’t read, that unless you repent of the sin you don’t care about, you will go to a place you don’t think exits.’

It got me thinking.

Imagine for a minute that in the make believe world of Harry Potter, drinking diet coke was a crime, and that one of the Harry Potter fans told me that because I was drinking diet coke, that I was going to be tortured forever in Azaban by Voldemort and an evil hoard of dementers…I would laugh at them and be totally unconcerned. Why? Because I don’t believe that that place exist….so the threat of Azaban means nothing to me?

But watching Australian Rugby’s reaction along with the NRL, Qantas and the people all outraged by Israel Falou’s comment, proves that they all believe in Hell and they are so uncomfortable by the concept that they want to silence the Hell fire and brimstone preacher. But the point has been made….they actually believe in Heaven and Hell and therefore God and Jesus. If they truly think Hell is not a thing….who cares that Falou says they were going there.

A good friend of mine by the name of Lynley, used to quote Hamlet to me at times as we spoke of people’s different reactions to things….she would quote ‘The lady doth protest too much, methinks’…..which means guilty people often over protest their innocence.

In this case, Australia has protested too much about their non belief in Hell.

Now we just need to connect them to Jesus and seeing this week is Easter Week….its perfect timing.

So Australia here is the message I have for you.

16 For God so loved the world that He gave His only begotten Son, that whoever believes in Him should not perish but have everlasting life.

Like Loading...
‹ Bullied Into Silence In The Public Square. Legislated Into Silence In Our Churches, Christian Schools and Charites: You Need To Know What Bill Shorten’s Plans Are For Religious Freedom In Australia.
Powerful Easter Devotion: While We Were Yet Sinners, Christ Died For Us. ›