Home › Uncategorized › I Want To Give a Painter My Money–But No-one Wants It.

I Want To Give a Painter My Money–But No-one Wants It. 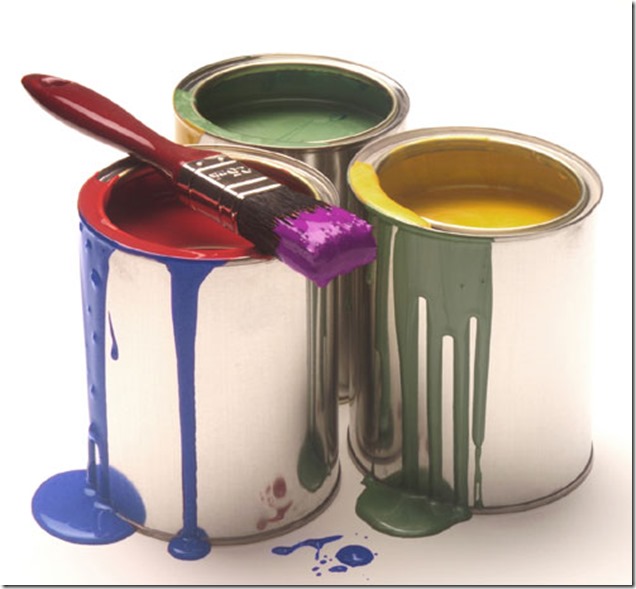 I love living in the Shoalhaven. Have been here for 14 years. But there is the occasional thing that frustrates me about the place. The following story is one such thing.

About 12 years ago, another couple and Melanie and I bought a block of four units. Recently we decided to get them painted to spruce them up a little. So in November I spoke to a painter who we had just used for a previous job and was happy with his work, and asked him to quote the job. I then contacted the four tenants to let them know a painter would be contacting them and gave all their details to the painter. Well Christmas happened and I know tradies go on holidays till mid January, so it was the end of January before I followed up the quote. I was told by one of the painters, that one of the partners had a heart attack and so that was the delay. Fair enough. I asked about the health of the guy and then asked if they still wanted to quote the job. The guy was keen and he agreed that he would quote it the following week and would be able to get the job done by the end of Feb. Great.

Three weeks later I followed him up with a phone call as I had not received the quote. No answer. I then emailed him – which is the primary way we had been communicating. No answer. So frustrated I rang another painter. I asked him if he could do the job within a three week time frame. He said he could. So I lined up a time in four days times for him to get access to all four units so he could quote it.. On the morning of the agreed time, I text the painter to confirm and he rang me to explain he had just got a big job and couldn’t do my job for at least a month – which would be into April. (there is a reason there is an urgency with this job). So I thanked him for his time and then rang 6 different painters. The criteria for the job was they had to be able to do it within three weeks and they needed to be available to quote it that day – as I already had all the tenants lined up.

So I found one. We walked through the units later that day and he was happy and I was happy and so he was going to give me a quote in the next few days. He also said he could do it within the next three weeks – but it would be the start of week three – this was ok. Well 10 days later I rang him to express surprise that I hadn’t received the quote. So he said he would drop in into my office in the next couple of hours. That was last Thursday. So it’s now the Tuesday of the week that he was going to start. I had my tenants ready to go – two of them have to move out for a couple of days – but still not even a quote let alone a start time. I text him yesterday. Nothing. I rang him. No Answer.

Now I would expect this job is about a $4000 job. It’s not a small job and it’s not particularly difficult. I want to give a painter my money. But obviously no one wants my money.

So today I start the process again. Ring a Painter. Organise all my tenants again. Walk the painter through and then sit and hope against all hope that I get a quote.

It shouldn’t be this hard. I started the process in November and we are now 6 days away from April.

Like Loading...
‹ Through My Lens–A Few of My Favourite Photos
Things I Love About Living In The Shoalhaven–with Pics. ›