On July 17, 2014, Eric Garner died in the Tompkinsville neighborhood of Staten Island, New York, after a police officer put him in an apparent chokehold, a tactic banned by the New York City Police Department(NYPD).Garner was initially approached by officer Justin Damico on suspicion of selling “loosies”, single cigarettes from packs without tax stamps. After Garner expressed to the police that he was tired of being harassed and that he was not selling cigarettes, officers made the move to arrest Garner. Officer Daniel Pantaleo, also on scene, put his arms around the much taller Garner’s neck, applying an apparent chokehold shown in a video recording of the event, which has since gone viral. While lying facedown on the sidewalk surrounded by four officers, Garner is heard repeating “I can’t breathe” 11 times. Garner was pronounced dead approximately one hour later at the hospital

On December 3, 2014, a grand jury decided not to indict officer Pantaleo. The event stirred public protests and rallies with charges of police brutality and was broadcast nationally over various media networks. (source wikipedia)

I personally have been deeply moved by Garner’s death and the resulting acquittal  of the policeman involved. I have watched with great interest the protests in Ferguson, Missouri, after Michael Brown, an unarmed black man was shot and killed by a white policeman on the 9th August 2014: who was also acquitted. I was amazed at the footage of a policeman stopping and questioning a black man for looking suspicious – because he had his hands in his pockets as he walked down the street.: – AND IT WAS SNOWING.

So here are some images around the reaction to the policeman being acquitted in the death of Eric Garner. The “I can’t breathe” hastag is trending around the world right now. (6th December 2014) 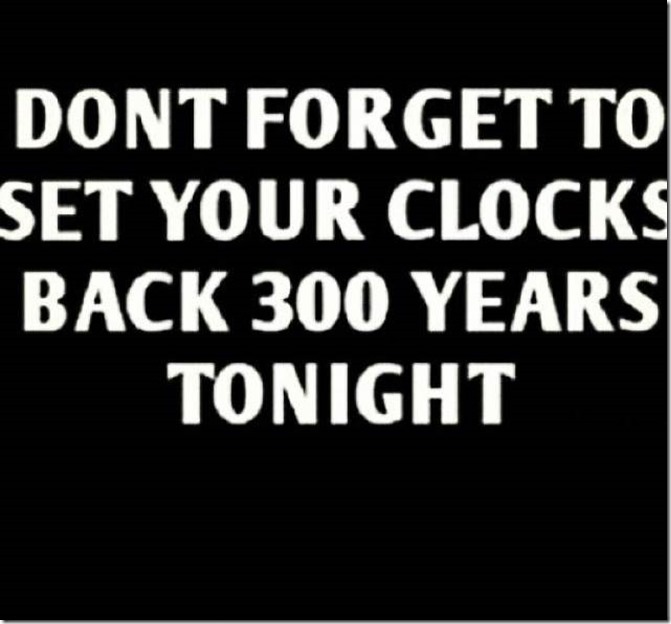 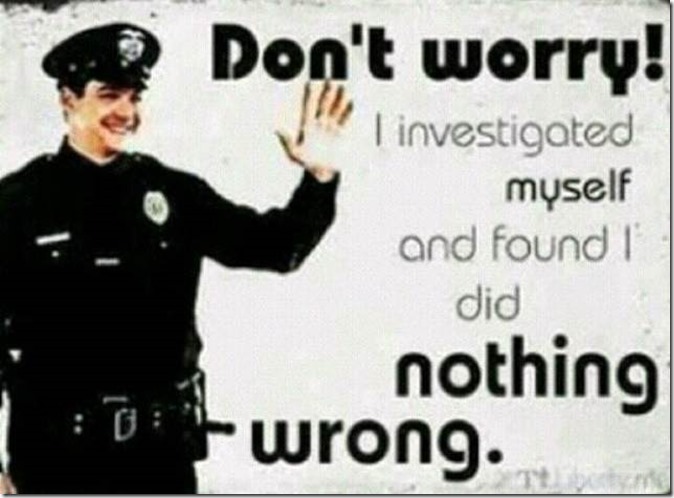 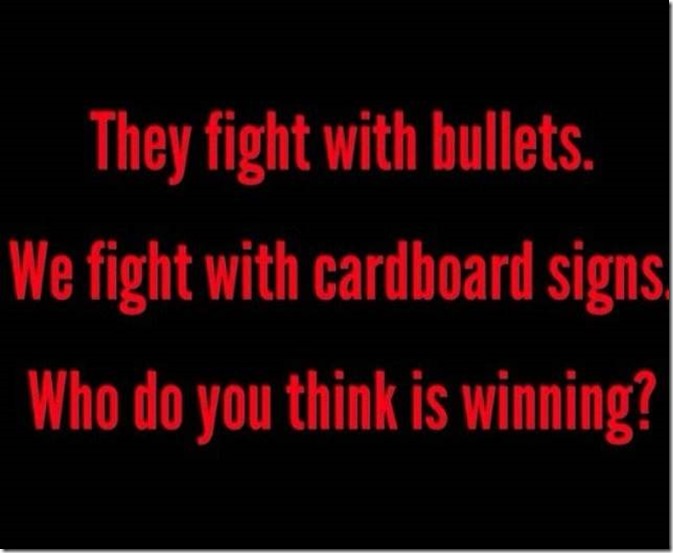 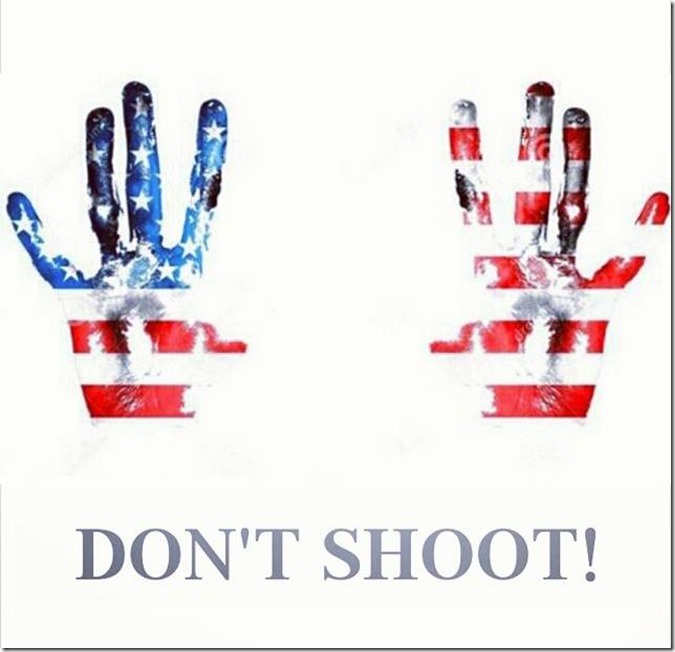 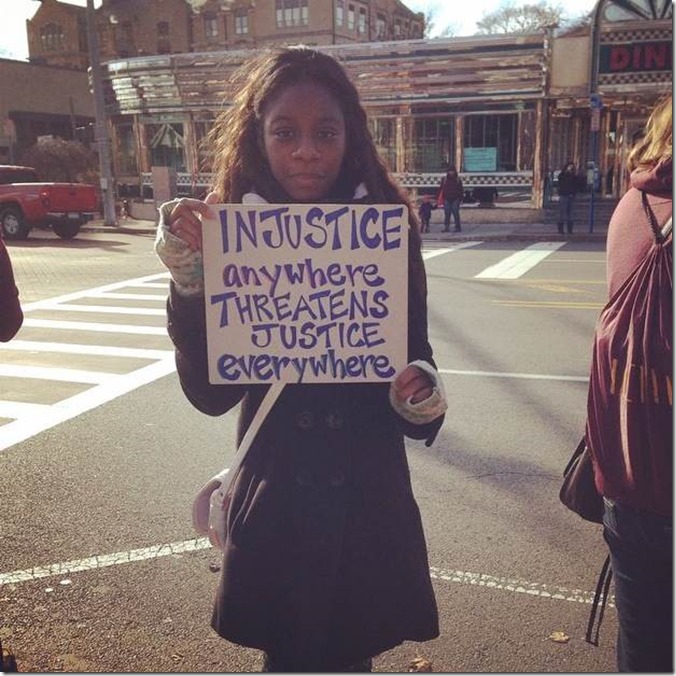 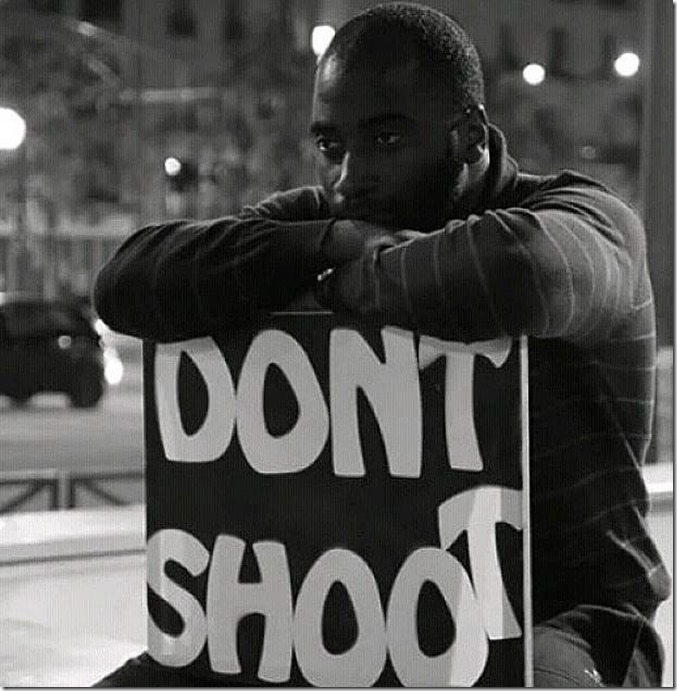 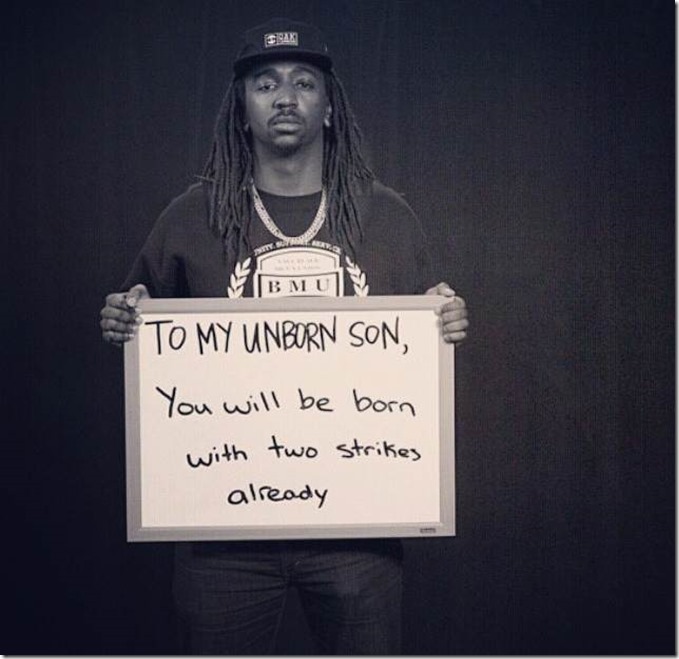 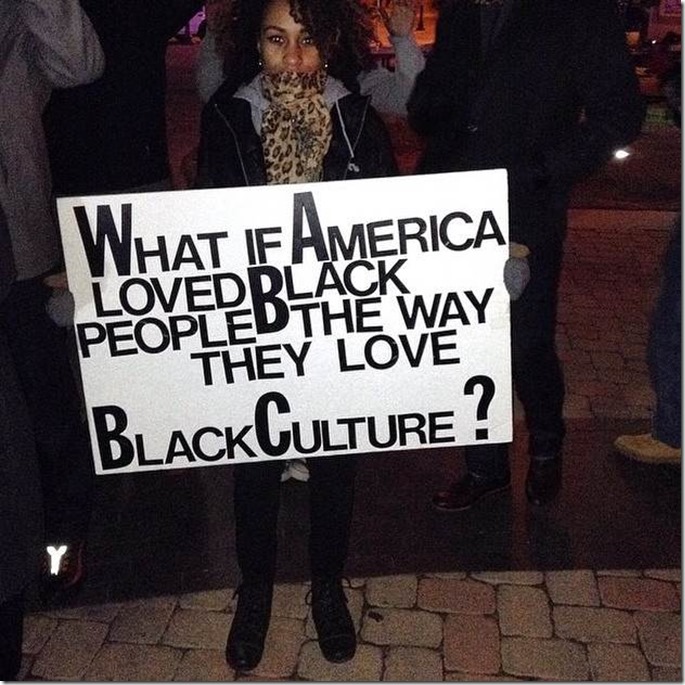 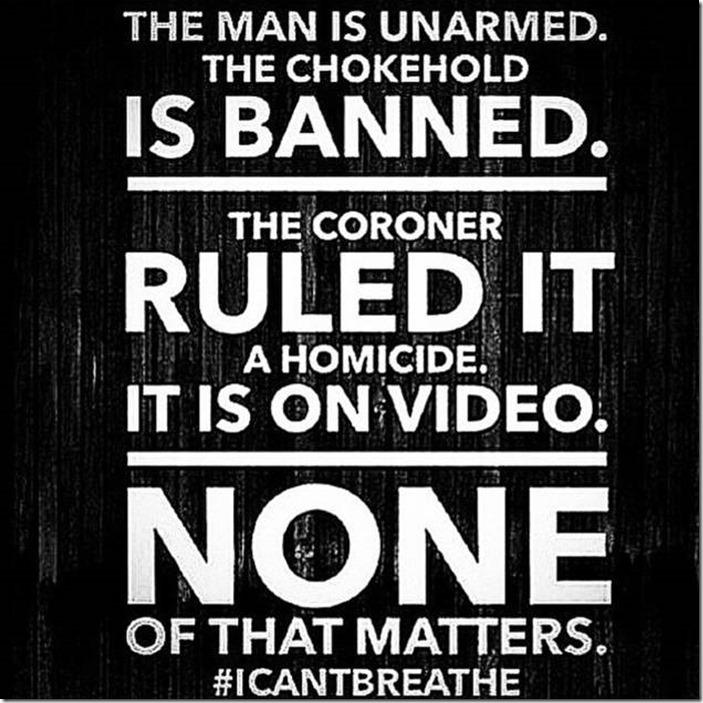 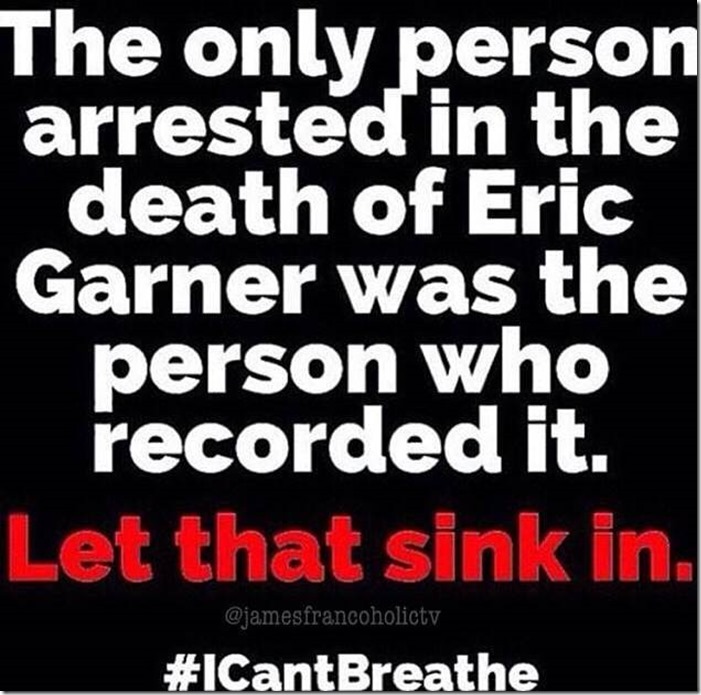 Like Loading...
‹ One Of The Best Statements Of Advice For Parents On The Way We Do Life.
Peter Pilt’s Seven Thoughts about the Sydney Siege ›