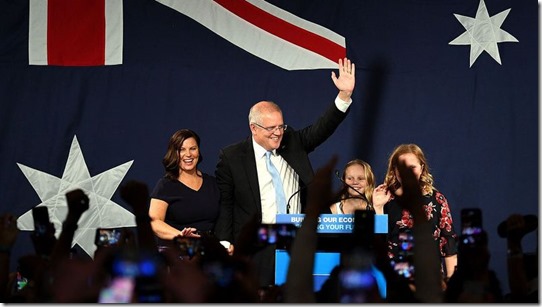 So yesterday (May 18th 2019) Australia went to the polls and elected Scott Morrison to continue to be it’s Prime Minister. There is lots of analysis on the result in the papers so this is not the purpose of this blog. Rather my musings about a few things that I noticed in the campaign or on election day.