Home › Current Affairs › A Third Person Has Just Died From Eating Rockmelon: Here Is Some Information That I Think Is Relevant For All Rockmelon Lovers.

A Third Person Has Just Died From Eating Rockmelon: Here Is Some Information That I Think Is Relevant For All Rockmelon Lovers. 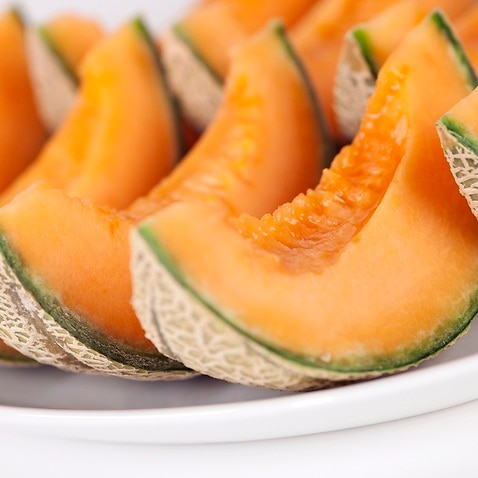 A third person has just died from the disease Listeria which they caught from eating a Rockmelon. I love a good Rockmelon particularly with a little bit of sugar sprinkled over it. So the fact that you can die from eating them is news to me. Apparently the deadly melons have all come from the same grower in the Riverina area. News Outlets have all carried stories this week warning people against eating Rockmelons purchased before last Wednesday 28th February 2018.

One of my Facebook Friends, Judi Walker made the following comment on a Rockmelon news story that was on my page.

I found the above information interesting and relevant and to be honest I was a little surprised that this was the first time I have ever heard about Listeria and the danger that a half eaten Rockmelon poses. So I thought I would pass it on to my blog readers. And a thank you and a shoutout to Judi Walker.

Whole Rockmelons and whole Watermelons for us from now on.

Like Loading...
‹ 24th February 2018 Morning News Wrap
This Weekend Marks 20 Years Of The Pilt Family Being Part of The International Network of Churches Movement. ›