Home › Australian › Posting a Padlock on your Facebook Does not Increase Awareness of Depression in Men……Blogging about it does.

Posting a Padlock on your Facebook Does not Increase Awareness of Depression in Men……Blogging about it does. 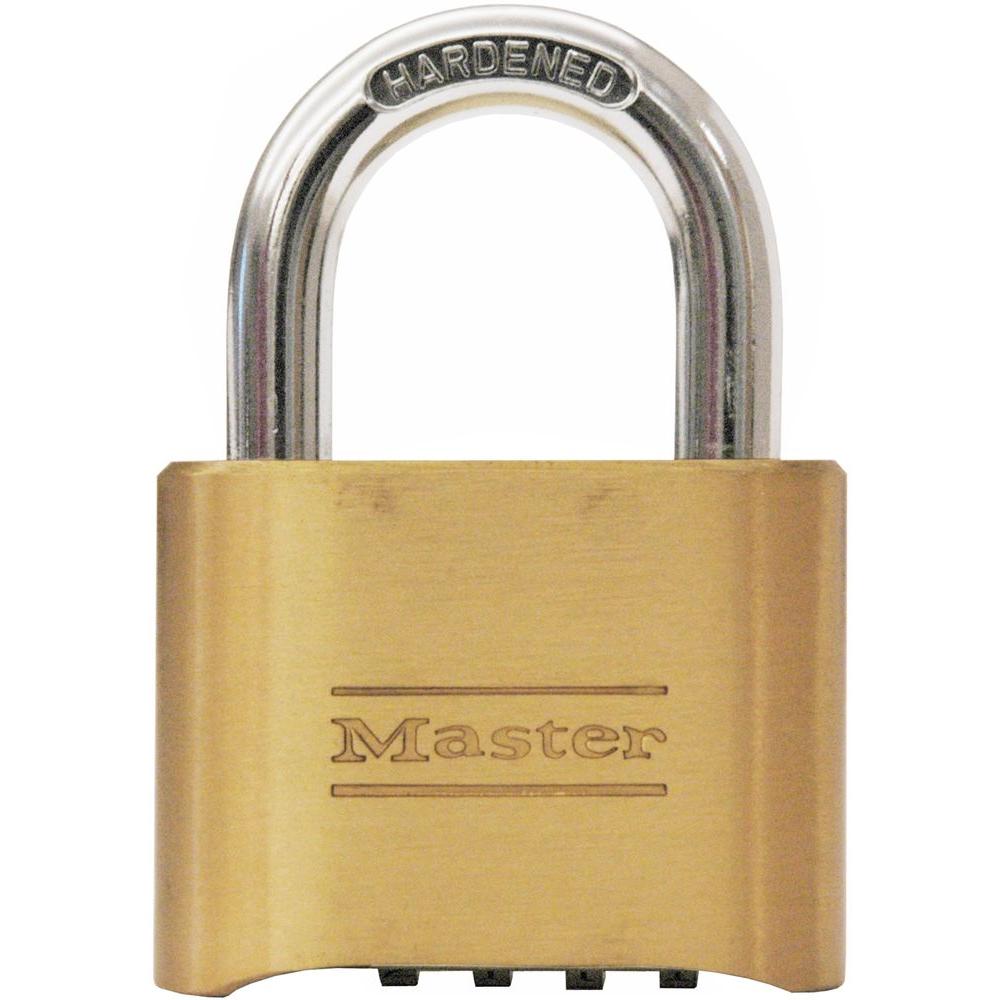 I hate mindlessly sent mass forwarded spam Facebook Messages. In fact I have blogged about it a few times….here is some of them:

Facebook HAS NOT Changed Their Friendship Algorithim: You Don’t Need To Copy and Paste THAT Statement.

And so this blog to some extent adds to the above list….

I received the following message this afternoon and it would be probably about the 50th time I have received the message:

Hey Mate,
would you join me in trying to raise awareness for depression in men
Let’s unlock

depression in men
Can. You please put a

And every time I have received that message, I send a message back asking how does this increase awareness of depression in men?

And I think only once has anyone bothered to answer me….

So let’s talk about depression in men…..Because at least if I blog about it and discuss it….that seems a much more worthwhile thing to do than blindly forwarding on a dumb message about a padlock.

Here are some stats and information on Depression in Men (sourced through some Google searches):-

I think the big thing for me in the above is the fourth point that men put off getting help because are meant to be tough and so the idea that we could be struggling with mental health is something us Aussie Men don’t want to admit. So I would encourage you, if you are struggling with depression, some wrong thinking or even suicidal thoughts….its not ‘weak’ to get help….It takes great courage to admit you aren’t coping. So reach out to someone. And if you don’t even know where to start…..here is my mobile (0407) 288 404.

Like Loading...
‹ Why Is It That Too Often It’s People Outside The Church That Show More Care And Concern For The Hurting Than Those In The Church?
I Was Saddened by the Cheering Crowds in Ireland at the Repeal of Strict Abortion Laws: Maybe Abortion is Something that Shouldn’t be Celebrated. ›