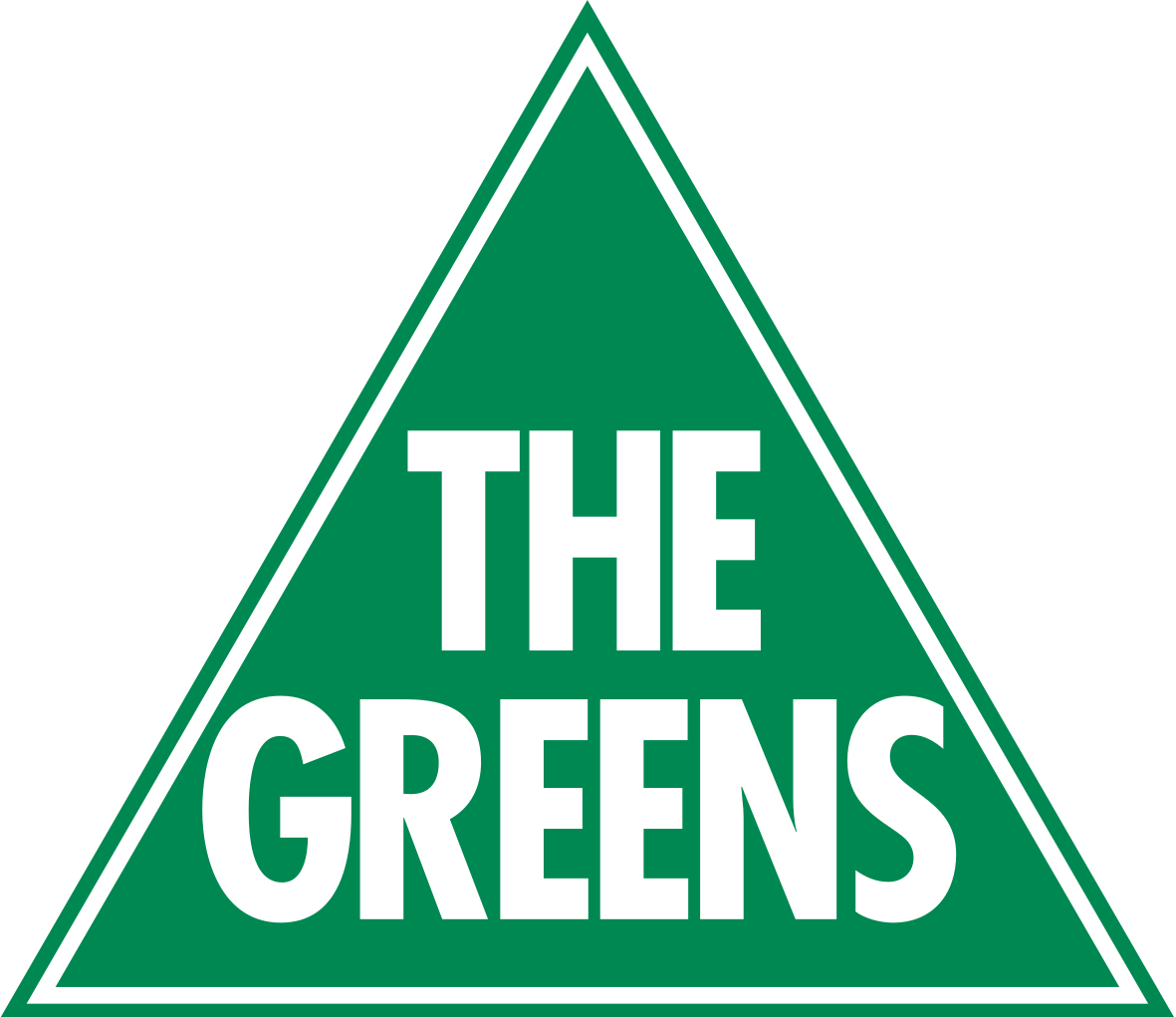 WHAT IS WRONG WITH THE GREENS AND WHY SHOULD WE PUT THEM LAST?

The third party in Australian politics is the Greens. They have nine Senators and one lower house member in the present National parliament. During the Gillard government they held the balance of power and formed a partnership with Labour. However they are extreme on many policies and when you are voting in either the Senate or House of Representatives put them last for the following reasons:-

1. They are extreme in life and death issues such as abortion and euthanasia. While the Liberal and Labour allow their members of parliament a conscience issue on the above, the Green Party all votes for the introduction of euthanasia and abortion.

The evidence on euthanasia shows as reported from the Dutch government where euthanasia has been practiced for over 10 years that they kill approximately one thousand people a year without their consent. In reality this is legalised murder. This is what I call extreme.

Abortion is also supported by the Greens, who ignore modern science showing that there life in the womb of a human being at a very early stage of a pregnancy. This is also murder and what I call extreme.

2. Same sex marriage. When the A.L.P. introduces same sex marriage within 100 days if they are elected, they will receive total support from the Greens. However, some in their party have gone public with the idea that if this happens they will take away the exemptions of churches and Christian schools to not marry or employ those in same sex relationships. This means that pastors will be forced by law to marry same sex couples or break the law and be sentenced to imprisonment. This is already happening in some Western countries. This is why I call them extreme.

3. On refugees. The Greens’ policy is that we take in as a nation 50,000 refugees a year and have an open door policy to the illegal immigrants who come by sea. This is also extreme as thousands already have died at sea as well the nation cannot support such a large number and find work for them. For your interest the A.L.P. wants to bring in 27,000 per year while the Liberal party 13,000. These statistics just show how extreme the Greens are.

4. Foreign policy. Since WW2 Australia has had a defence treaty with the United States. This has been a comfort to know that the world’s most powerful nation is there is protect us in times of war. The Greens want to end this treaty as it is. They are also very negative towards Israel. This is dangerous and extreme.

5. Environment. The Greens view of the environment and its solutions are also extreme. They would close down all coal mines, have nothing to do with uranium and seek to introduce only very expensive renewable energy. They oppose new large dams in Australia even to supply water to our people. Also businesses will be charged a carbon tax on questionable science conclusions concerning global warming. I recently spoke to a scientist who told me that many of the models are exaggerated. All these ideas will only make us poorer and do very little to improve the endeavours which are already being done in this country. Once again an extreme approach.

6. The Greens support the Safe Schools program. This is a dangerous program that has been pushed in our parliament. I covered the issues in my last blog which include fluid sexuality, breast binding etc. I defeated a similar program in 2002 during my time in the South Australian parliament and for the children’s sake we need to stand up and fight these evil concepts.

7. The Greens plan to legalise drugs like cannabis and heroin. Their harm minimisation program is totally ineffective and has very little success. For evidence of that look at what is happening in Holland where cannabis can be purchased at a corner store. Say NO to legalising drugs and vote NO to the Greens.

In conclusion: The Greens would be a disaster for Australia. Make sure you put them last.

Like Loading...
‹ My Musings on the Federal Election Campaign
Bill Shorten Typifies What is Political Debate in Australia – Name Calling and Bullying. ›