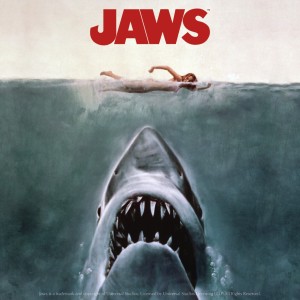 Today I heard an ad for a political party and the tag line was “Friends don’t let Friends vote Liberal”. This is a rip off of the Friends don’t let Friends drive drunk, anti drink driving advertising campaign. But it got me thinking of some other famous tag lines that Political Parties could use in the lead up to the Federal Election. Here are a few – I am not being biased one way or the other here:-

Coalition: It’s Time (Labor Party ad from a decade ago)

Democracy: You’re soaking in it (Dishing washing liquid ad from the 80’s)

The Greens: Just when you thought it was safe to go back into the water (Jaws)

The Greens: Be afraid. Be very afraid (The Fly Movie)

Rudd: I’ll be back (Terminator)