So purely from my perspective, here are the top news stories for the year,  in no particular order. I have included some particularly good news stories at the end.

One of the most poignant images from the Nice Truck Terrorist attack in France on Bastille Day July 14, 2016

Air Force One, carrying U.S. President Barack Obama and his family, flies over a neighbourhood in Havana, Cuba on March 20, 2016.

The devastating civil war in Syria ravaged the city of Aleppo, leaving thousands of innocent civilians homeless or dead. The city also shot to the spotlight when third party presidential candidate Gary Johnson asked, “What is Aleppo?” during an MSNBC interview in September.

A Syrian gamer uses the Pokemon Go app on his mobile phone to catch a Pokemon amidst the rubble in the besieged rebel-controlled town of Douma, east of the capital Damascus on July 23, 2016.

2016 Australian Census was a debacle with the Website Crashing and remaining down for days…..giving life to some creative memes.

Four people were killed after an accident at Dreamworld on the Gold Coast.

Wrecked boats and thousands of life jackets, used by refugees and migrants during their journey across the Aegean Sea, lie in a dump in Mithimna, Greece on February 19, 2016.

Nidhi Chaphekar, a 40-year-old Jet Airways flight attendant, is seen after being wounded in Brussels Airport in Belgium after explosions rocked the airport on March 22, 2016.

Domestic Violence continued to be a significant problem in Australia.

A giant fireball is seen as a wildfire rips through the forest just south of Fort McMurray, Alberta on May 7, 2016. 2400 homes were destroyed and is the biggest disaster in Canada’s history.

Australians went back to the Polls in July re-electing Malcolm Turnbull, but only just.

The Federal Election saw the second coming of Pauline Hanson.

The Summer Olympics in Rio in August 2016.

The deadliest mass shooting in US history took place in June in Orlando, FL, when 49 people were killed during a Latin dance night at a gay club called Pulse. Police killed the shooter, identified as Omar Mateen, inside the building. 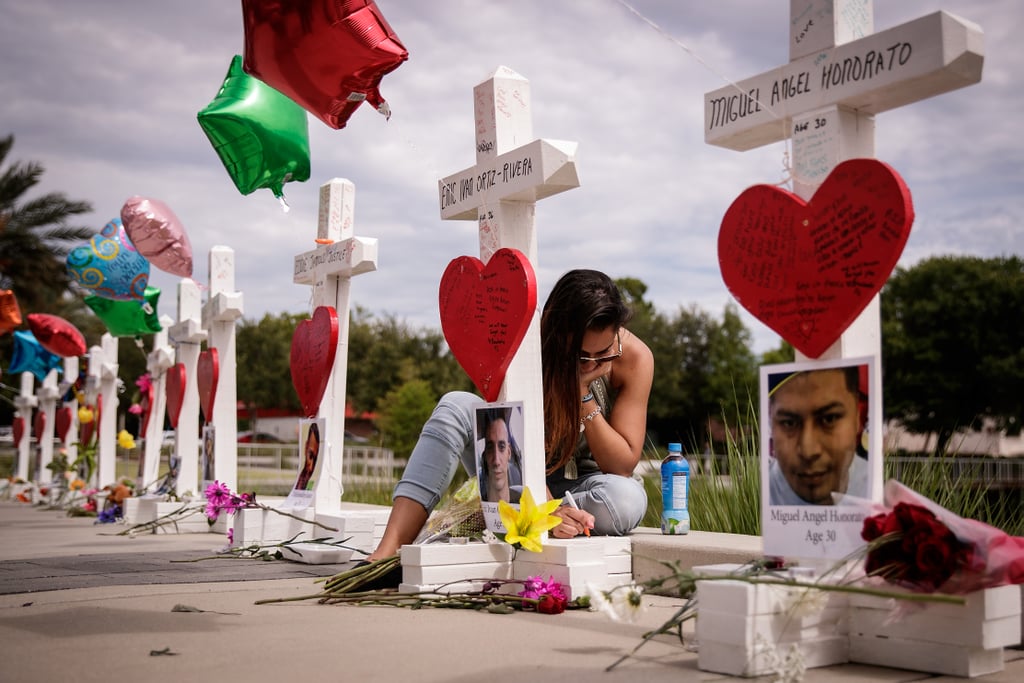 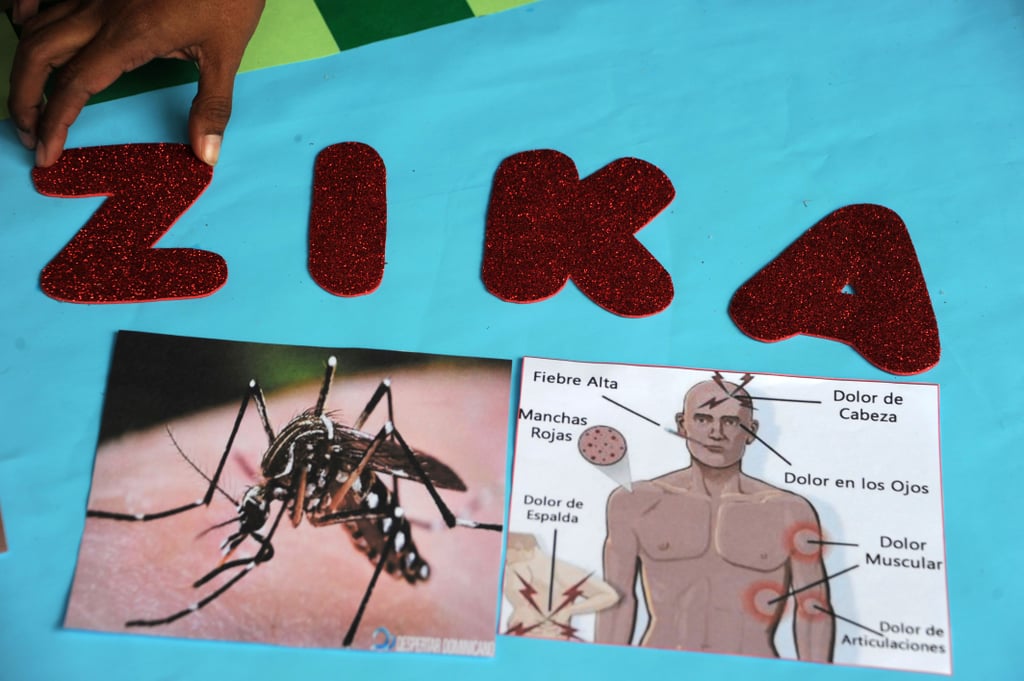 Migrants jump into the water from a crowded wooden boat as they are helped by members of an NGO during a rescue operation in the Mediterranean Sea, just north of Libya on Aug. 29, 2016.

12 Police Officers in Dallas were gunned down, 5 fatally,  by a sniper as they monitored a Black Lives Matter rally

Outrage after a Gorilla named Harambe was shot and killed to protect a three year old boy who fell into the Gorilla’s enclosure at a Cincinnati Zoo.

Samsung Note 7 was recalled due to their propensity to catch fire…and as a result were banned off all Australian flights.

Australians were outraged when a guy on a hunting trip punched roo after it attacked his dog.

New Zealand put up an anti Israel UN resolution which Obama refused to Veto. This is only recent and I suggest the implications of this are yet to be fully seen.

So far this year, 155 Hispanics have been killed in police shootings, according to a Washington Post database. But while news outlets widely reported on the police shooting deaths of African Americans, these deaths haven’t gotten much attention.

Bulldogs won the AFL Grand Final….clearly they were the underdogs and won in a thrilling game.

Safe Schools which was a apparently an anti bullying program was shown to be little more than a socialist agenda to destroy the family with the head of the program resigning after this was exposed.

Some of the Good News Stories you may have missed:-

There is now an Ebola Vaccine

Child Mortality rates are down right across the Globe.

The Gene responsible for ALS has been identified.

Giant Pandas are no longer endangered.

Wild Tiger numbers are up for the first time in 100 years.

What stories would you add as stand out stories of 2016? Did I miss any of the majors?

I hope you enjoyed my selection.

Like Loading...
‹ Went To Dreamworld Today: Here Are My Thoughts.
Ten Years Today Since Saddam Hussein Was Executed By Hanging: I Think The World Was A Better Place When He Led Iraq ›